Representatives from Bowles Green recently attended the Towneley Park Celebration Weekend, which took place between the 11th – 13th June at the historic setting of Towneley Hall, near Burnley. The event was organised to celebrate the completion of the Towneley Restoration Scheme, a £3.2 million project aimed at restoring Towneley’s unique parkland landscape. Having worked on the scheme in 2005, Bowles Green’s ‘Access and Audience Development Plan’ aimed to improve the physical and intellectual access to the park and subsequently enabled the Restoration Scheme to obtain £2million of their overall funding from the Heritage Lottery Fund (HLF). 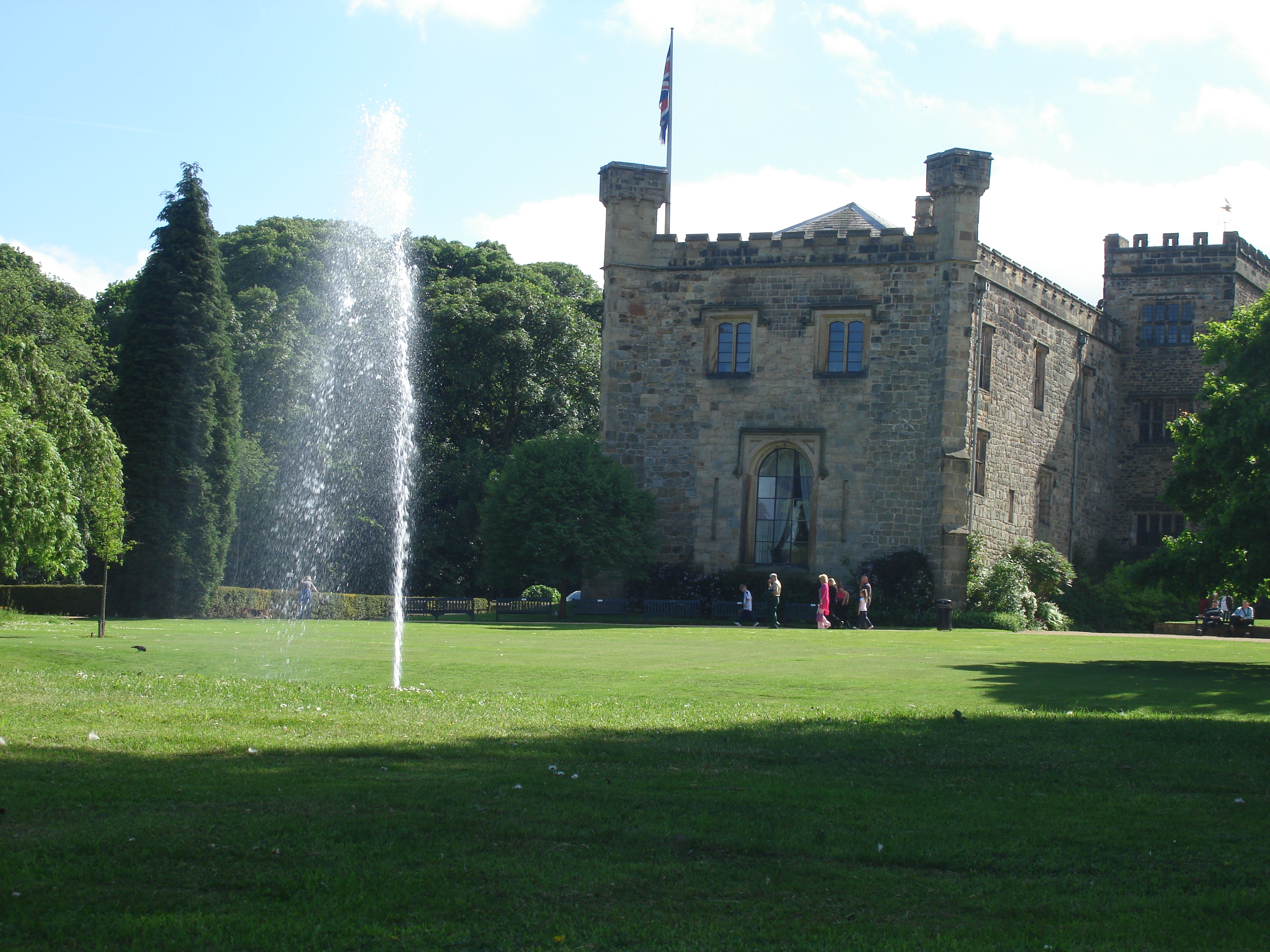 During the event the Bowles Green representatives enjoyed a speech from the mayor of Burnley, tea and buns, and a poetry recital by local children, who had written poems about what Towneley Park means to them. 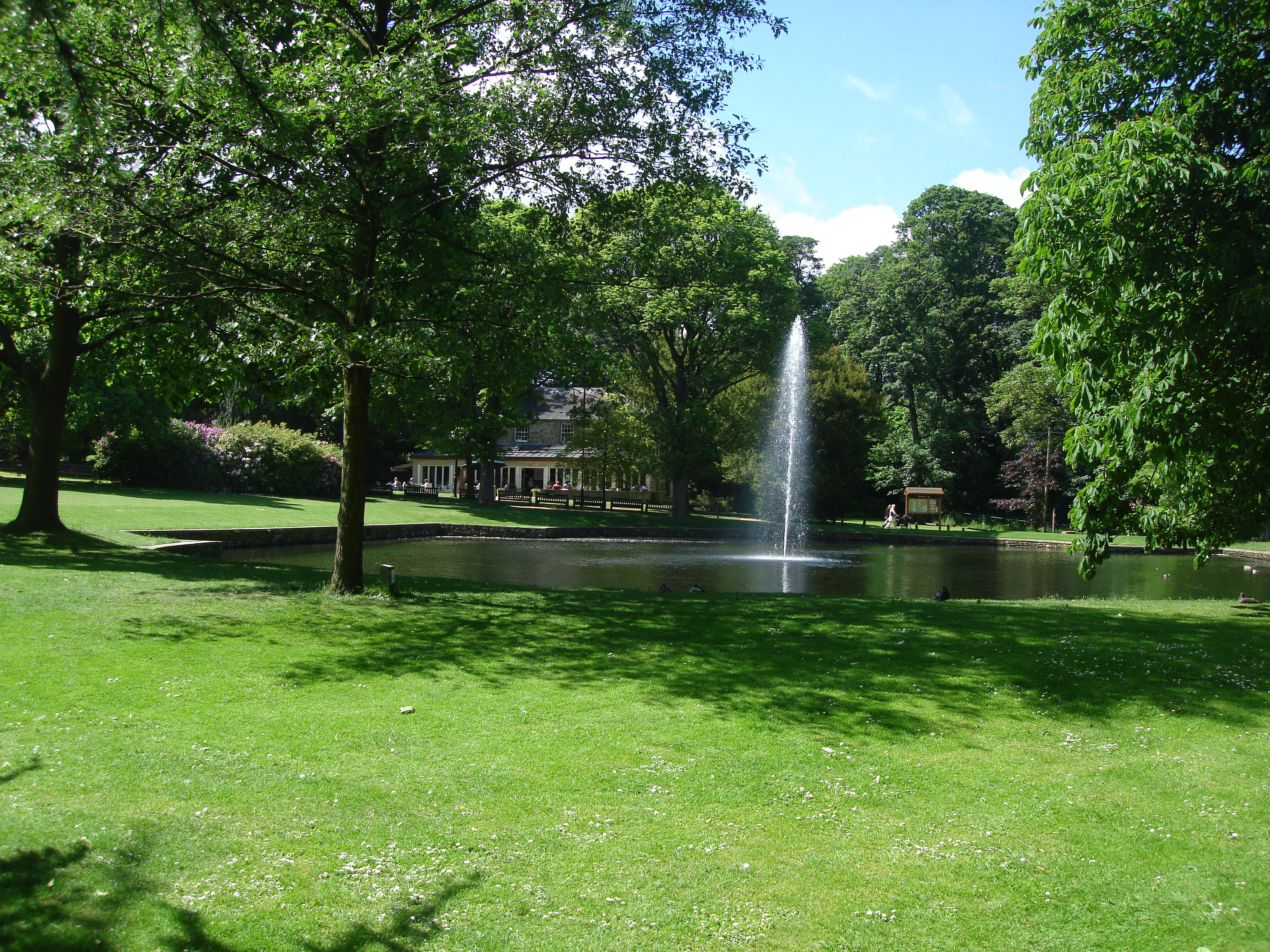 From working on the project, Bowles Green gained a greater understanding of the role that parks play in urban areas, as well as gaining a clearer insight into how ethnic minorities use green spaces.  This knowledge benefited later projects such as a series of consultation and focus groups that Bowles Green held with members of the Bangladeshi, Indian and Pakistani communities of East Lancashire which identified cultural and other barriers to participation in cycling. The report for this project can be downloaded here.

Connect with us online